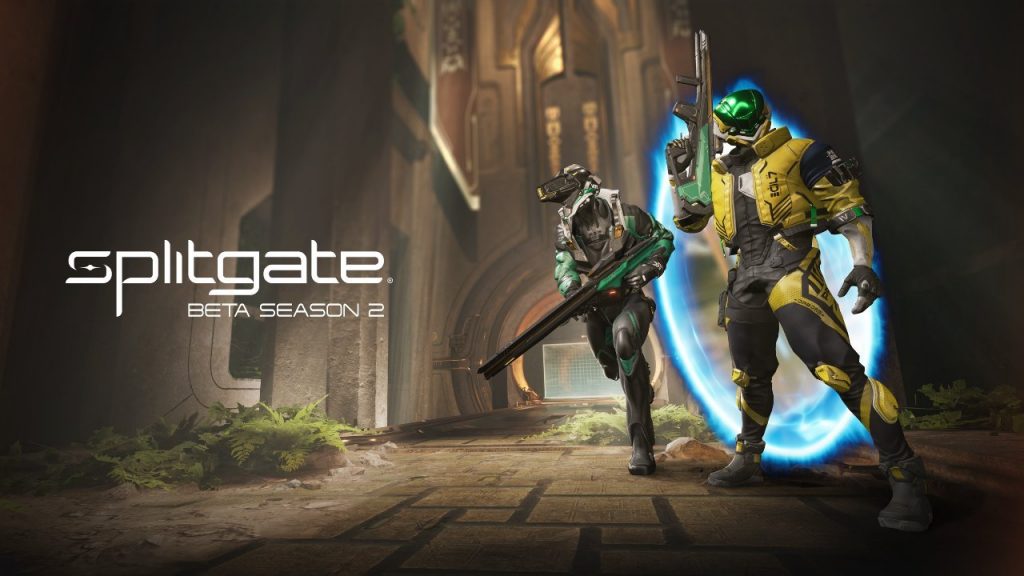 Already boasting a whopping 20 game modes, Splitgate’s Beta Season 2 rounds up the total number of ways new and veteran fans alike can play to 23 with the additions of Juggernaut, Hotzone and Lockdown. Juggernaut powers up one player in a match at random, pitting them against everyone else in a true contest of survival. Hotzone pushes players to play aggressively and hold a neutral zone for 30 seconds to score points. Finally, Lockdown introduces a twist on Domination, tasking teams with controlling three separate zones to score a single point before they relocate to different areas.

As they battle through these three new heart-pumping game modes, players will experience Splitgate’s revamped progression system. Over the course of 100 levels, players will earn meaningful rewards for their characters, and once they’ve hit that level cap, they progress to a new tier: Pro 1, which boasts another 100 levels of enticing rewards waiting for them. With brand-new iconic badges that can be attached to their cards, players will be able to flaunt the latest challenge they’ve completed, their brand-new rank and more as they make their way to Pro 10.

Powering players’ games will be Splitgate’s new and improved server backend which was implemented last month and completes a major migration process started by 1047 last year. This update replaces Splitgate’s current matchmaking system, making the process of getting players into a match faster than ever. Following this update’s launch, players will also see fewer bots and more similarly-skilled opponents.

Also getting a rework is one of Splitgate’s classic maps: Abyss. Rebuilt from the ground up, the map’s new version retains its classic charms while giving players more ways to think with portals thanks to additional portal wall placements. Creative players, meanwhile, will be able to build their own maps on a brand new island, Wet Ocean, and share them easily or save their creations to the cloud.

To celebrate the launch of Splitgate’s second Beta season, 1047 Games partnered with Luminosity to present the very first “Splitgate Showcase.” The event will feature various LG teams from other titles, LG’s new Splitgate team and Moist Esports’ Splitgate team. The event also pits the Splitgate developers against Team Lirik, one of Twitch’s most popular streamers. The event, slated to start on June 3 at 10am PDT, will be streamed live on Luminosity’s Twitch   channel and hosted by MoistCr1tikal. The day will kick off with the Splitgate devs talking with MoistCr1tikal for special interview segments in this do-not-miss event.

After launching its open beta in Summer 2021, Splitgate exploded in popularity on PCs and consoles, quickly becoming one of the season’s hit titles. Splitgate combines classic first-person shooter action with portal-hopping mechanics for a new, unique multiplayer experience where every map is filled with endless possibilities for blasting enemies away. Splitgate’s Beta Season 2 is available on PC, PlayStation 4, PlayStation 5, Steam Deck, Xbox One and Xbox Series X|S. WW1 FPS Isonzo releases on September 13th!
Posted onJune 15, 2022June 15, 2022
Italian and Austro-Hungarian soldiers will use everything from sniper rifles and ice picks, to mountain guns and poison gas to wage war against each other on PC, Xbox Series X|S ...
READ MORE 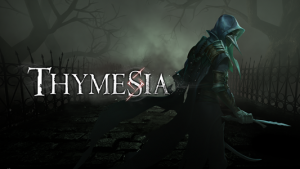 Klondike: The Lost Expedition – This is more than just a farming simulator
News
RPG 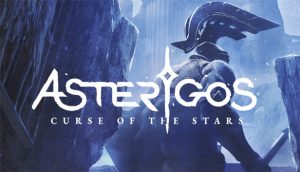 New action RPG Asterigos: Curse Of The Stars to be published by tinyBuild
MMORPG
News 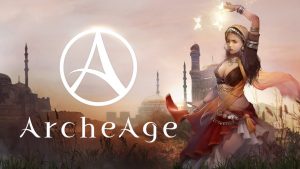 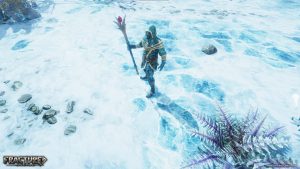 Nilah is joining the bot lane in League of Legends

Vindictus kicks off the summer with new raid episode and events 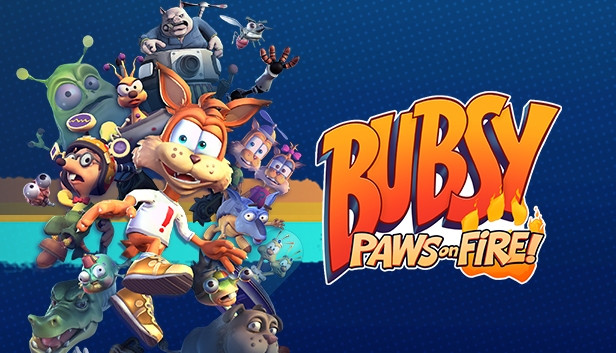 Bubsy: Paws on Fire – The new adventures of the fiery bobcat! 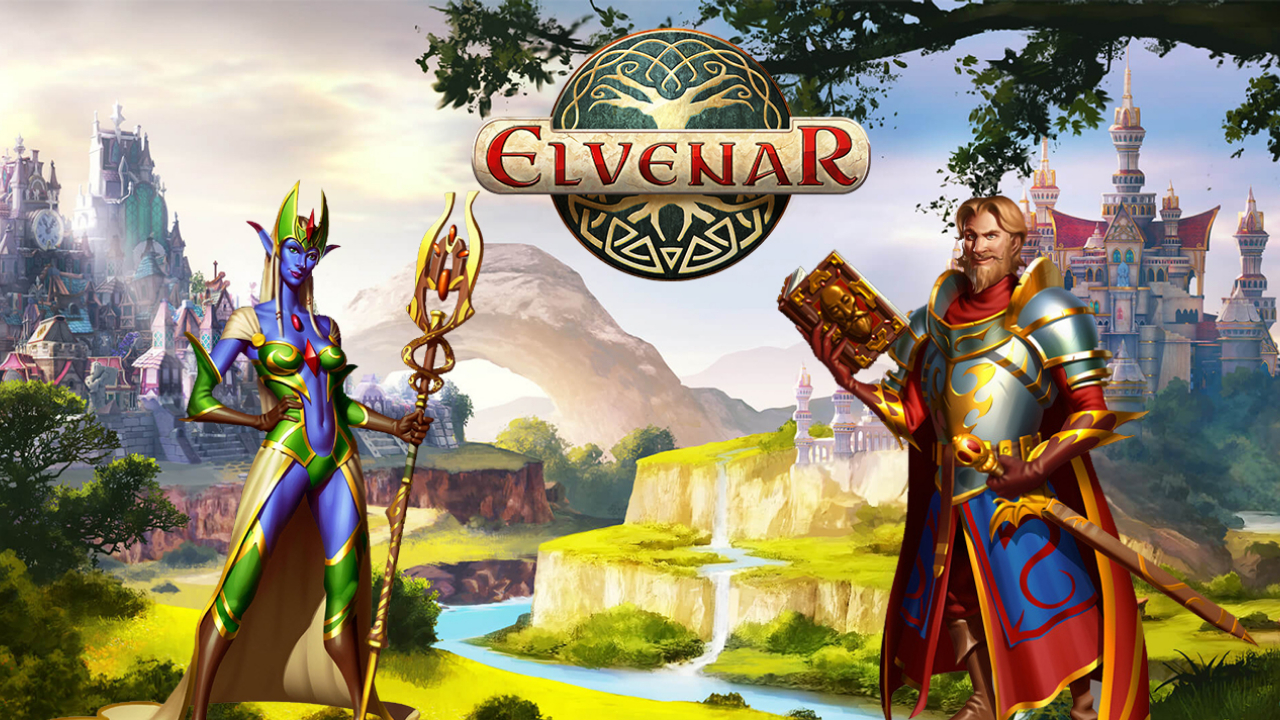 Elvenar first impression: Is it worth playing? Forge of Empires – Is it worth playing?